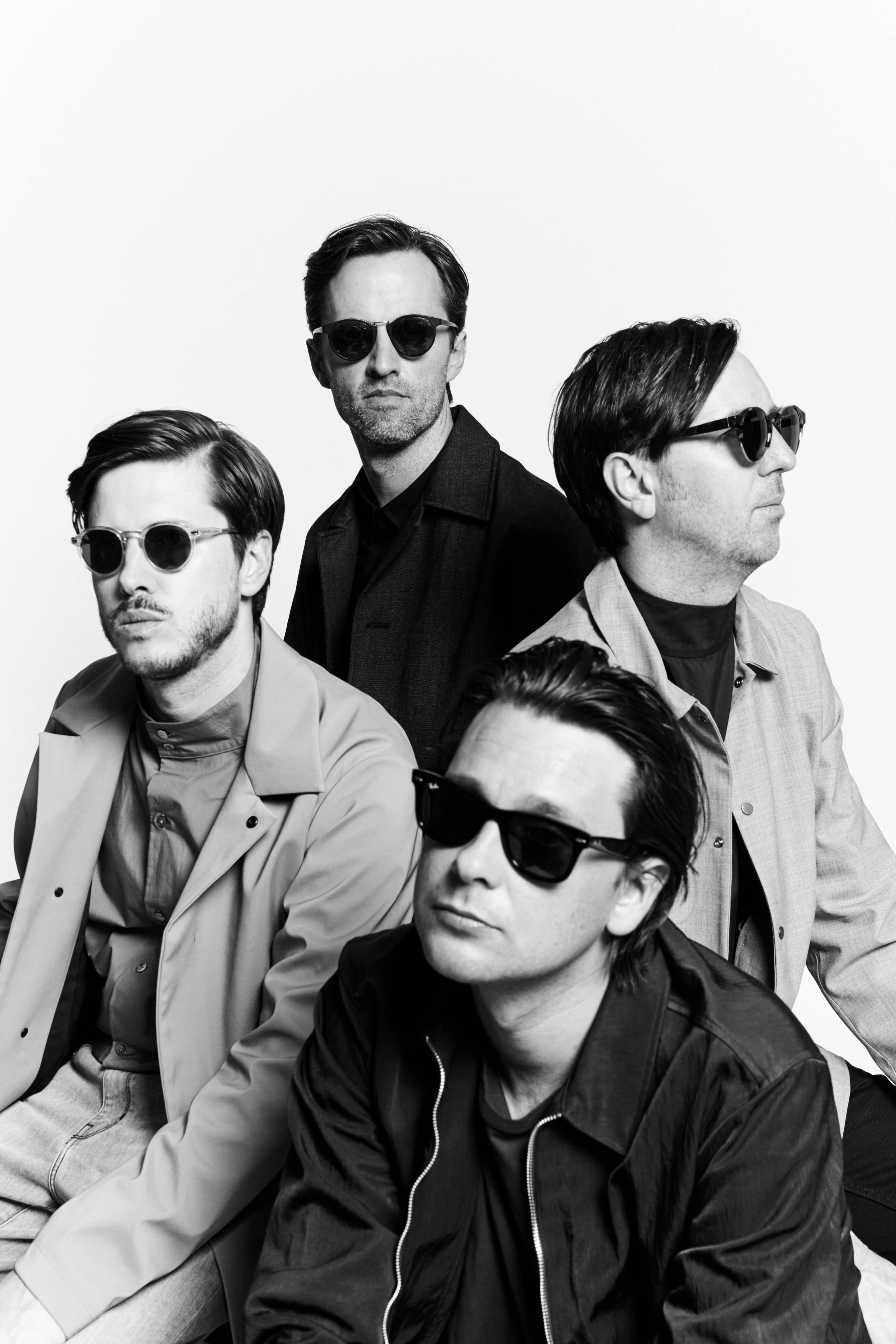 Cut Copy shared the official video for “Standing in the Middle of the Field,” the latest single from the album Haiku From Zero. The clip was directed by filmmaker/new media artist Vincenzi Vandella.

Born in Russia and now based in Australia, the director’s hybrid works span the worlds of music videos, virtual reality, experiential and much more.

“Vincent is an old friend of the band, having done some of our very first tours together with his own band, The Midnight Juggernauts. In recent years, though, he’s also been working as a filmmaker,” says Dan Whitford, Cut Copy’s lead singer.

“The initial concept was to create a video that was uplifting, in a literal sense,” explains Vincenzi Vandella. “We wanted the camera to rise up through various different scenes, telling the story of a couple in one long continuous shot.”

Remixes of  “Standing in the Middle of the Field” by Ara Koufax -the Australian duo that was introduced on the 2014 Cut Copy-curated compilation Oceans Apart – and acclaimed Munich-based DJ/producer Ferdinand Weber are just as impactful as the original song and can be downloaded and streamed here.

The band kicked off their North American headline tour in support of Haiku From Zero on November 9 at the Catalyst Club in Santa Cruz, California. The run includes a November 10 concert at the Shrine Expo Hall in Los Angeles and a November 24 show at Terminal 5 in New York City.