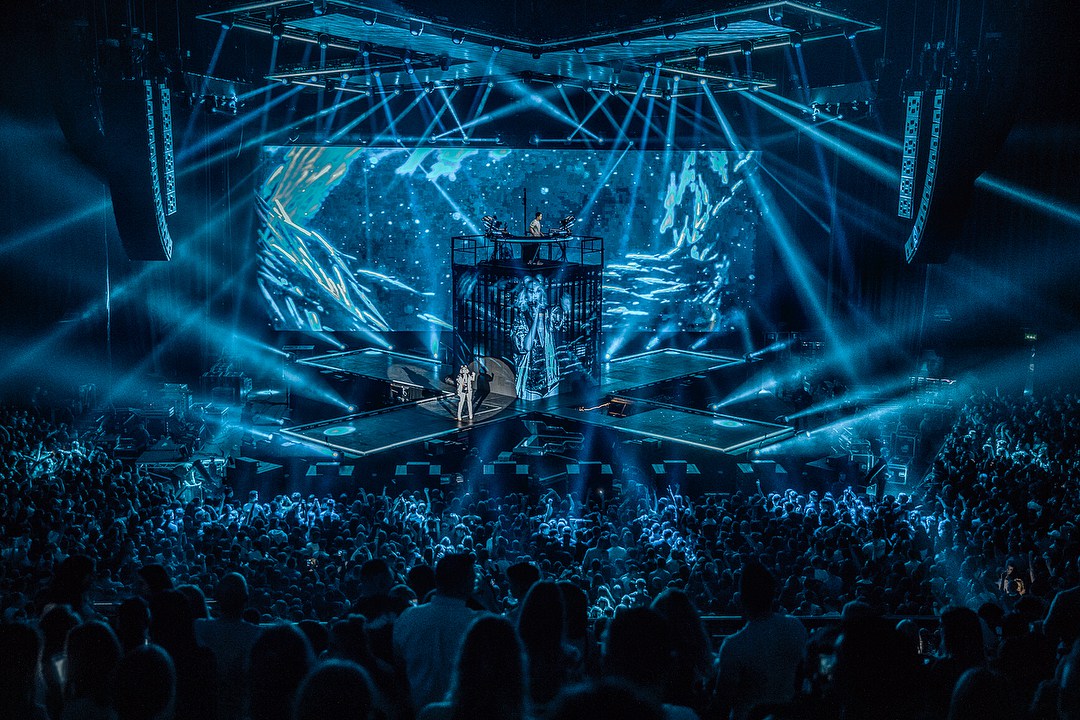 May 5th, or as I like to call it, Cinco de Kygo, the Kids in Love Tour makes its stop at the United Center in Chicago. The city couldn’t be more excited. The strength of Kygo’s fan base is reflected in the size of the venues he is playing at on his tour. Even though being held at such a large venue, ChiKygoans didn’t waste time securing their spots as far as six months in advance.

When it comes to feel-good music, Kygo’s signature tropical house is one of the first things that comes to mind. The Norwegian heart-throb has been in the scene for quite some time now and never seems to be slowing down. Every song he creates is so heartfelt, from the lyrics, vocals, instrumentals, to the melodies, that his fans are able to connect with his music on another level. You don’t need to hear it from me; the success of his music is backed by over one billion plays on Spotify. 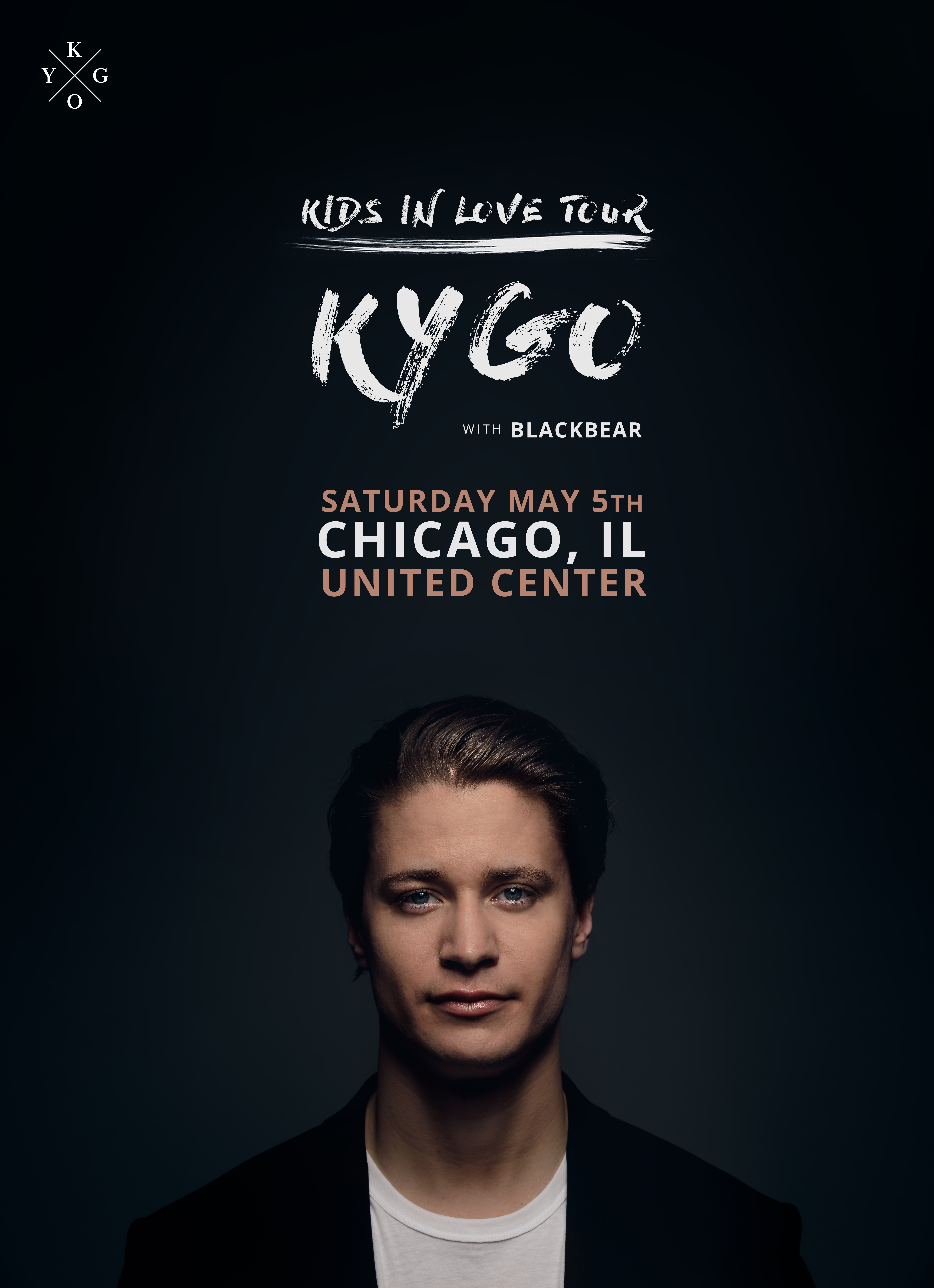 The tracks on Kids in Love are no different in their ability to captivate the hearts of fans. The producer’s second full-length album is another masterpiece. It includes vocals and collaborations with OneRepublic, John Newman, Jason Walker, JHart, and Wrabel. Check out my personal favorite from the album, “Remind Me to Forget.”

As support, Blackbear (Matthew Musto) will be joining Kygo at his show in Chicago. Having seen the name Blackbear appear on many festival lineups, I began reading interviews with Matthew. It is crazy to see what he has overcome (including a near death experience) to get where he stands today. Cybersex, his most recent album, features collaborations with T-Pain, Rick Ross, and Neo. With his darker and angsty hip-hop music, Blackbear is not someone that I would expect to be opening for Kygo. However, I am excited to see what his performance is like. Check out “Anxiety” featuring FRND to get a taste of the album Cybersex.

After seeing Kygo in 2017 at Ushuaia Ibiza and in 2016 at Chicago’s Navy Pier, I know that Kygo’s Kids in Love Tour is a show that cannot be missed. I know to expect the usual surprise vocalists, acoustic renditions, and for Kygo to pour emotion into each song he performs. Being at the United Center too, this is going to be a big one! I can’t wait to see what tricks Kygo has up his sleeve.

Tickets are still available so get them here now! Will you be there? Swipe up and let us know in the comments below!