Since the project’s debut last January, Love Generator has released rave-ready new tracks in drips. “Live Without Your Love,” with Steve Lacy, was released last August, with remixes appearing throughout the rest of the year. 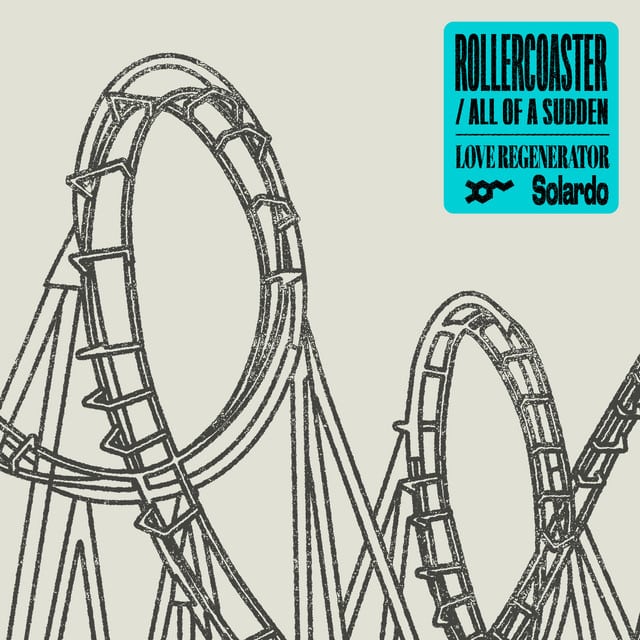 Harris’s new release under the name, Love Generator, sees him team up with Manchester house duo, Solardo. The song, “Rollercoaster,” demands euphoric submission, no questions asked. Its throbbing bass drops in and pulls back, weaving itself overtop a relentless synth percussion, as the song’s acid-influenced vocals float above it all.

The song doesn’t so much imitate its namesake play-by-play but starts as if the cars are mid-fall. It’s clearly been constructed to keep hands in the air and bodies moving.

When he announced plans to record under the name, Love Generator, Harris said, “The records are inspired by early rave, breaks, techno and house, the music I was obsessed with growing up. In fact, I’ve done everything I can to make them sound like they’ve come from a 1991 time capsule.”

On “Rollercoaster,” Calvin Harris makes good on his promise and sends us to a past where bodies dance side-by-side in the dark without the outside world creeping in. Love Generator wants us to find that magic again.

“Rollercoaster” by Love Generator was released alongside track, “All of a Sudden.”

What do you think of Love Generator’s “Rollercoaster”? Swipe up to comment below and let me know!