Posted at 21:34h in Uncategorized by Denice 0 Comments
0 Likes
Share
Award-winning Brooklyn nightclub OUTPUT announces one of several off-site events slated for this year titled OUTPOST.
OUTPOST presents the North American debut of PHOTON. This is Ben Klock’s boundary-pushing event series that will be held on Saturday, April 28th. 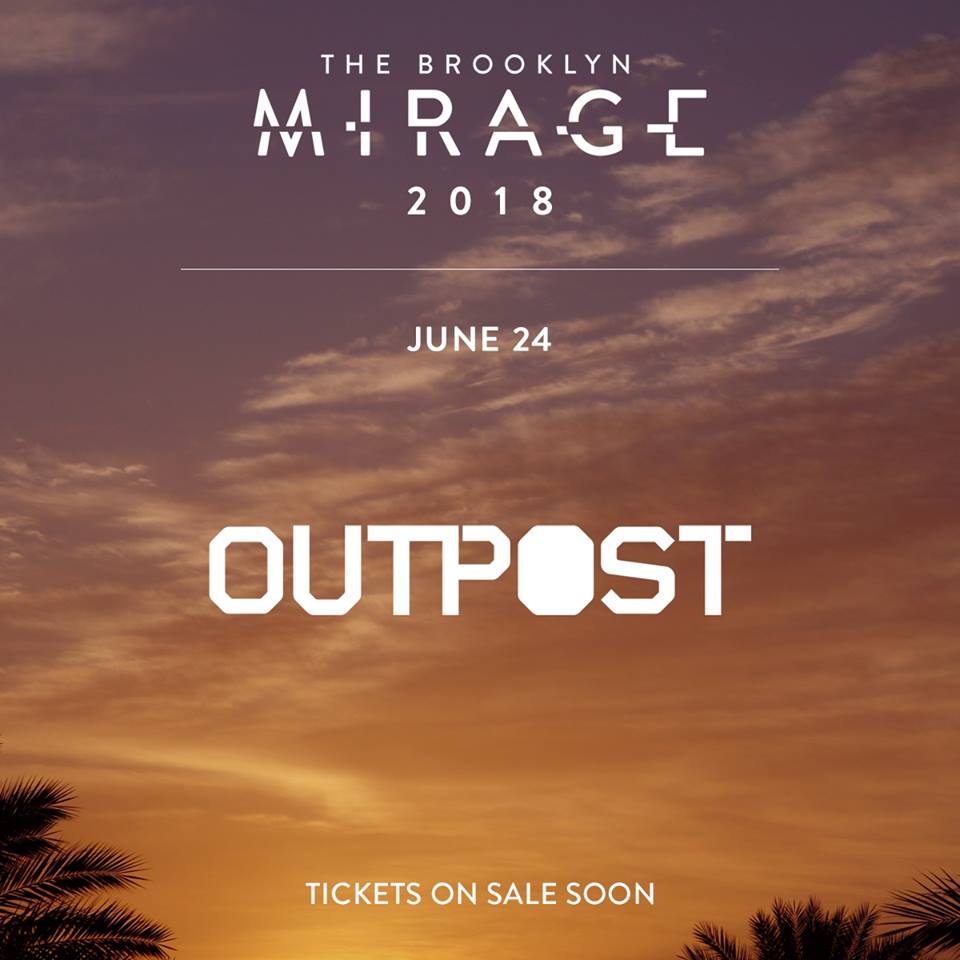 Influenced by the notion of a photon, each event combines unique sound, light, and architecture to present a multi-sensory experience in a meticulously curated space.
For the Brooklyn installment of PHOTON, Klock will deliver his incendiary blend of heart-pounding and emotive techno alongside fellow Berghain resident Marcel Dettmann, prolific producer Dax J, and Ukrainian virtuoso Etapp Kyle. 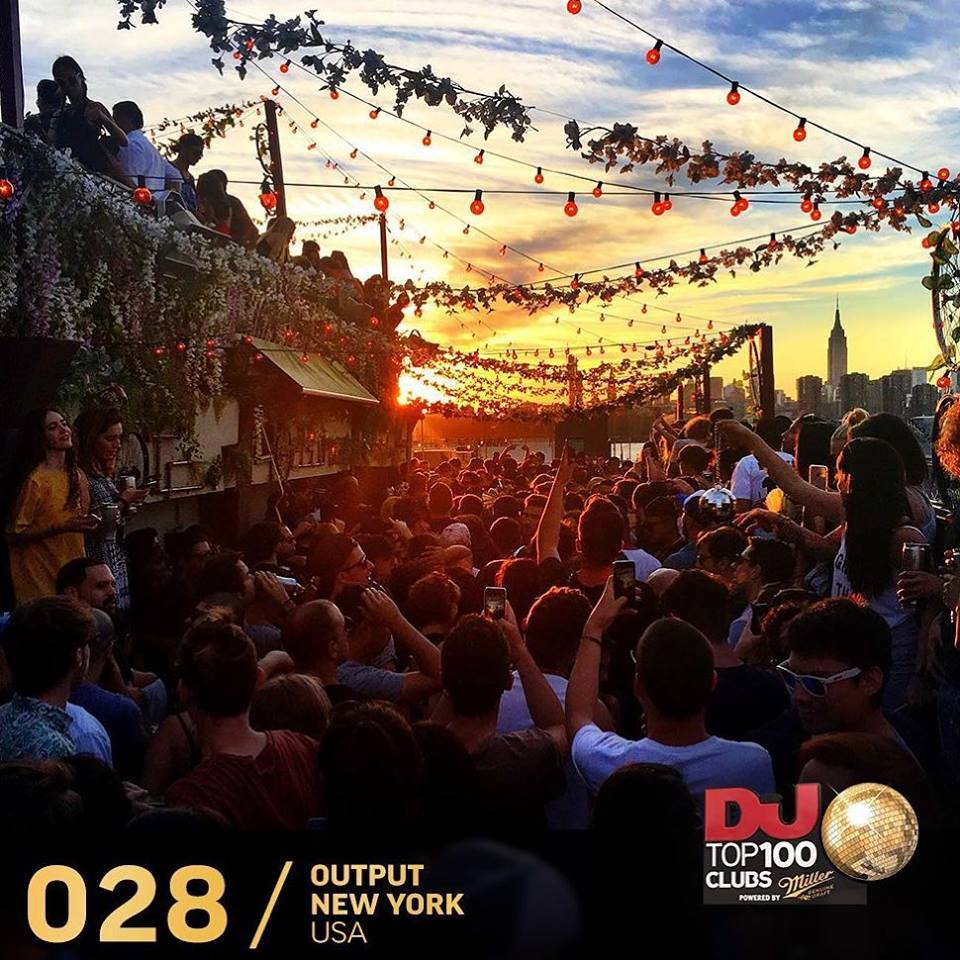 Located in the heart of Brooklyn’s industrial center, the cavernous 15,000 square foot Great Hall within the Avant Gardner event complex (also home to the beloved Brooklyn Mirage) is the perfect location to introduce the mesmeric interplay of PHOTON light and sound to the North American audience.

Avant Gardner will join the ranks of many prestigious venues including 300 lighting fixtures, a massive Kv2 sound system, and expert technical programming. Tickets went on sale Tuesday, March 20th. Head to Output’s website to snatch yours before they’re sold out.

Will You Be At The OUTPOST Event This Weekend? Scroll Down And TEll US In The Comments Below!