19 May Borgeous Reveals Dear Me EP 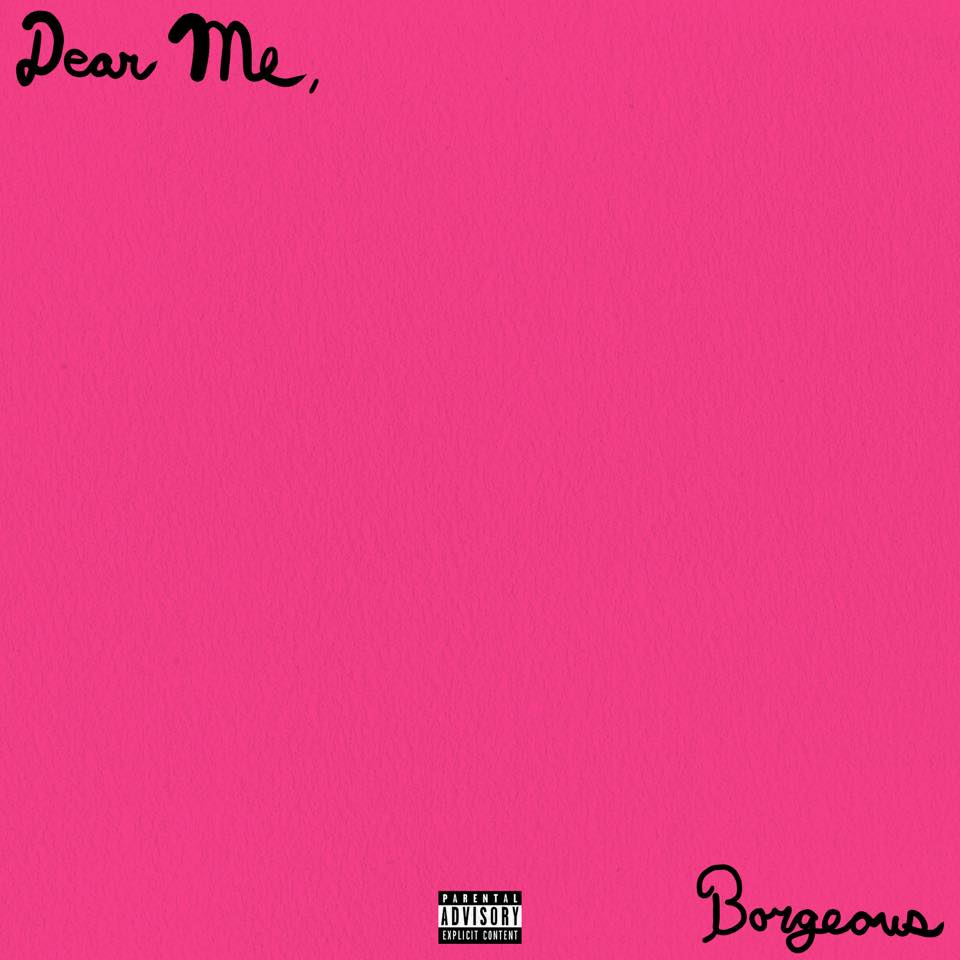 With festival season in full swing, it’s not a surprise that DJs are dropping new tracks and albums. On May 16, 2018, known producer and DJ, Borgeous released his new musically diverse five-track EP, Dear Me, from Geousus Records through AWAL/Kobalt.

In a recent interview with Broadway World, Borgeous stated that the EP was his way of transcribing to himself “a don’t do this in the future kinda thing…like me writing to myself in the past you the future of things to do and not do in the industry or in life, etc.”

Each song on his EP really expands on his creativity, as each song has a different sub-genre that he taps into. There is cross-collaboration with various featured artists ranging from American reggae band Dirty Heads lead singer, Jared Watson, hyphy rapper IAMSU, and vocalist Alex Issak. With the monumental collaboration Borgeous does, he captures moments in his life that allow you to reflect on your own past and future with engaging sounds and lyrics that won’t disappoint.

You’ll be able to hear some of his newest tracks this upcoming weekend at EDC Las Vegas on Sunday from 8:15 PM – 9:30 PM. Upcoming performances include Hakkasan in Las Vegas, Echostage in Washington DC, Stereo Live in Houston, and Lavo in New York.

The Dear Me EP is now available on Apple Music and Spotify.

Have you listened to the EP yet? Swipe up to comment below and let me know!