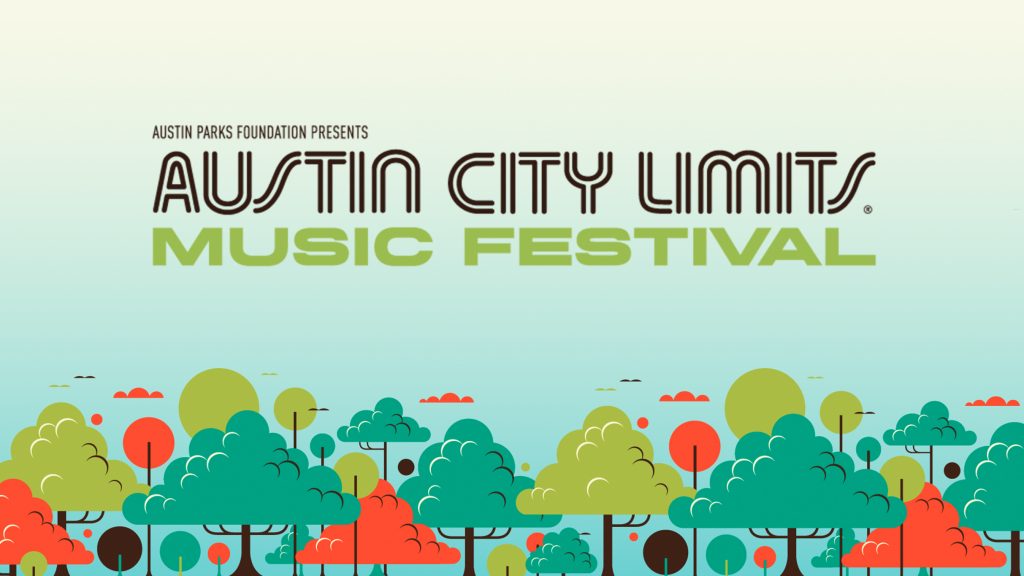 Austin’s known as the live music capital of the world. Austin City Limits Music Festival is the annual music festival held in Zilker Park in Austin, TX. On two consecutive three-day weekends this year Weekend One is October 4-6, 2019 and Weekend Two is October 11-13, 2019. The festival is produced by Austin-based company C3 Presents. Founded in 2002, the festival began as a one-weekend event and remained as such through the 2012 date. On August 16, 2012, Austin City Council members voted unanimously to allow the Austin City Limits Music Festival to expand to two consecutive weekends beginning in 2013.

Today Austin City Limits has eight stages where musical groups from all genres perform for fans. The concerts continue from 10 AM to 10 PM on Friday, Saturday, and Sunday during the festival with various stages spread out in the park. Approximately 450,000 people attend the festival each year. In addition to the music performances, there are food and drinks, an art market, a kids area for families, and other activities for attendees. The festival also has various water fill stations, as well as plenty of bathrooms to support the large crowd. 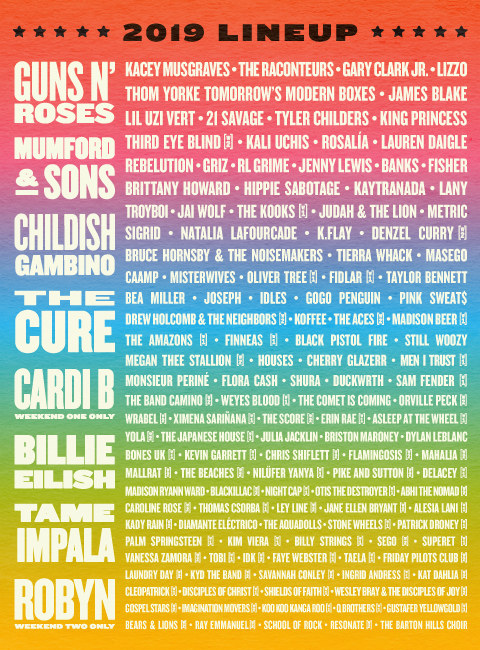 From Childish Gabino to Cardi B it’s exciting to see these two household names in hip hop performing at this festival. From Tame Impala to Billie Eilish this year’s lineup is one you won’t want to miss! Not to mention the number of electronic dance music artists who will be there. Personally I am most excited to see Fisher, Troyboi, Tame Impala, and Jai Wolf. The best part? I can see my favorite artists’ two weekends in a row. Click Here to grab your tickets to ACL.

Who are you most excited to see at Austin City Limits?!