30 Jan Are You Fed up with the Lack of the Grammy’s EDM Acknowledgment? 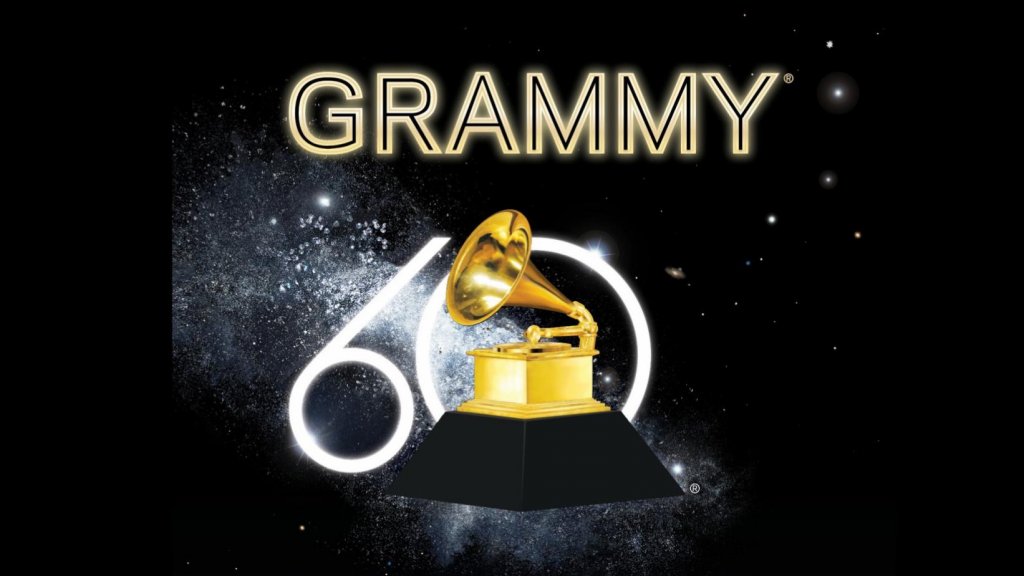 When looking at the categories the Grammy’s allow a nomination category for, it can often get quite repetitive. There are countless pop, hip-hop, country, soundtrack, and even gospel categories. There are only two dance/EDM categories – best recording and best album. The categories were created in 1998, almost 30 years after the genre was invented. Even after the inception of the categories, they were often overshadowed by mainstream pop acts, rather than EDM music.

For years when Daft Punk and Chemical Brothers were at their peak, Britney Spears and Justin Timberlake took the win for the category. This was not the only case of misinterpreting the genre for pop. In the years following, the award continuously went to artists like Lady Gaga, Rihanna, and even The Baja Men. The first real turning point of a better understanding of the genre happened when, finally, Skrillex took home the award in 2013.

This brings up two concerns. First, it’s hard to differentiate whether the people behind the Grammys simply have a lack of understanding of the genre. Second, I wonder if they are basing it truly on what the majority knows.

This year was not as mismatched as previous years. However, several talented acts did not receive the acknowledgment they should have. This year, Kraftwerk took the prize for the best electronic album. Kraftwerk is a German band that peaked in the late 70s that pioneered the invention of the genre. Despite their historical success, there are plenty of new feats in the current day EDM scene by artists who are not seeing justice for their craft. The category is often overlooked, especially in performances. Rock and metal genres have also recently spoken out about the lack of inclusion and misunderstanding within their genre. EDM is not the only exclusion.

What do you think? Could the Grammys do a better job within the EDM category? Let us know your thoughts in the comments!