Posted at 15:16h in Video by Denice 0 Comments
0 Likes
Share 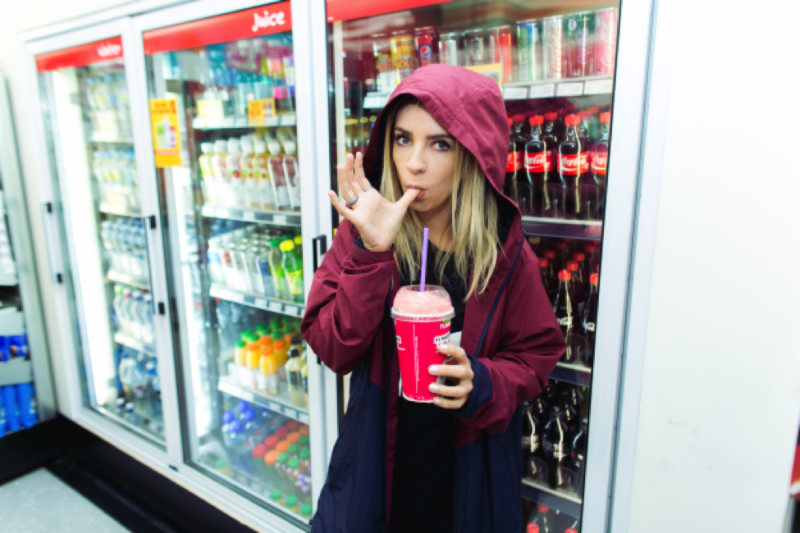 In the midst of Alison Wonderland’s rigorous global tour schedule, the Australian DJ and Producer has unveiled a brand new music video for “Take It To Reality,” featuring Safia. The track serves as the third official single from  her debut album Run, which dropped on Astralworks earlier this year and debuted at No. 1 on the iTunes Electronic Albums Chart. Known for her crazy antics and music videos, “Take It To Reality,” is composed of original footage filmed during the duration of her sold out Wonderland Warehouse Project 2.0 tour in Australia back in May and June. The video gives a personal look into the thrilling live show experience of which she has quickly built a reputation for. Check out the video below and stay tuned for more originals by the lovely Alison Wonderland.