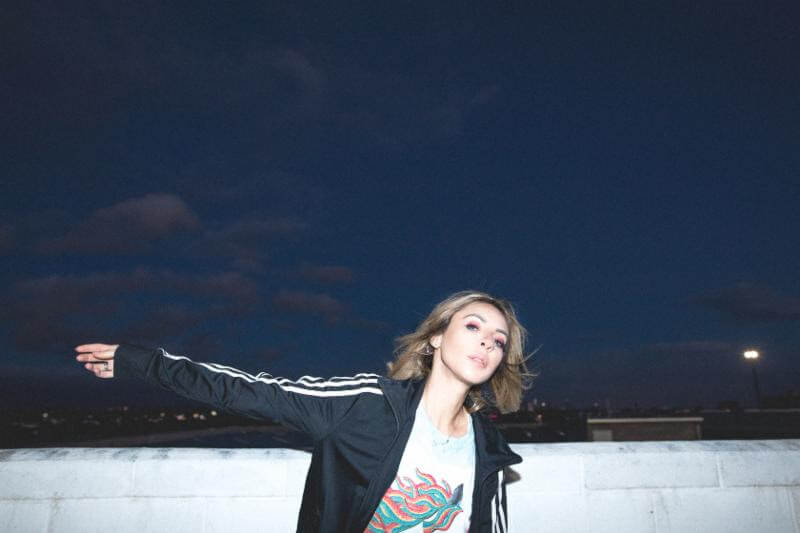 The wait is finally over as Alison Wonderland releases her second album AWAKE. It is a follow up to her highly praised 2015 debut album, Run, and explores more of her personal growth as an artist.

Fans got a bit of a taste for what this new album was going to bring after Wonderland dropped her music video for the single “Church” a few months back. It quickly grew to become a fan favorite.

Billboard praised the single by describing it as, “Triumphant with a big, booming chorus and a beat that bounces happily in the face of anyone who wants to tear you down.”

On AWAKE, Wonderland produced almost every single one of the tracks and had amazing guest features join her in on the project. Some of these artists include Joel Little (Lorde), Illangelo (The Weeknd), Party Favor (Mad Decent) and long-time friend, Lido. 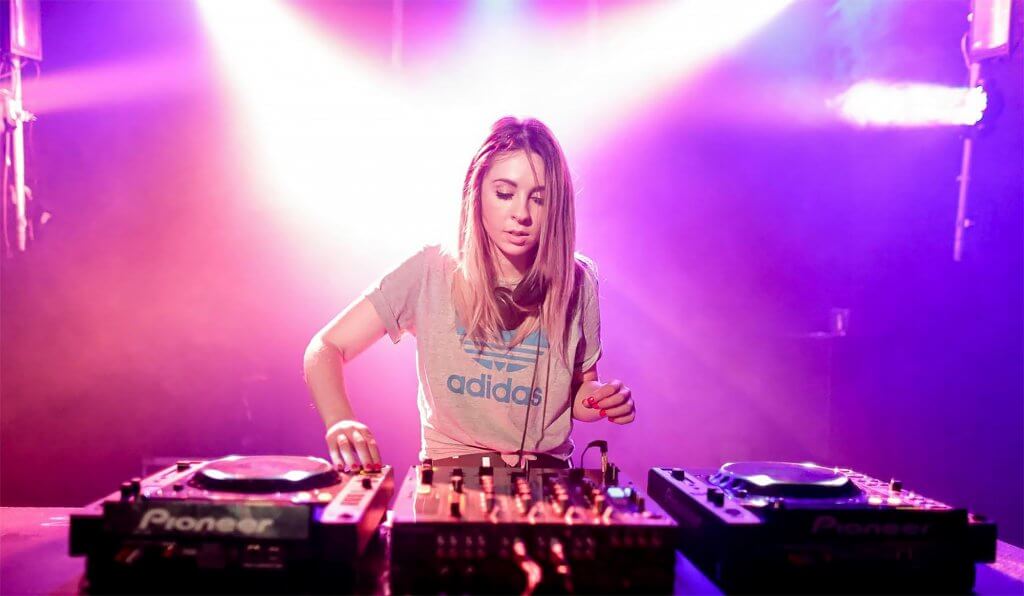 Guest vocals are also featured by artists like Trippie Redd, Chief Keef, and Buddy. Each featured artist all managed to bring something unique to their tracks while keeping in flow with Wonderland’s style.

Since its release at the beginning of April, her latest single on the album, “High” (ft. Trippie Redd), has gotten plenty of love from fans. The track even received some positive critic responses, being named “Best New Music” by Complex and #1 on ELLE Magazine’s “Best Songs to Listen” to in April.

Wonderland returns to Coachella this year as the highest billed female DJ in the history of the festival.

What Do You Think About Alison Wonderland’s New Album? Scroll Down Below And Let Us Know In The Comments!