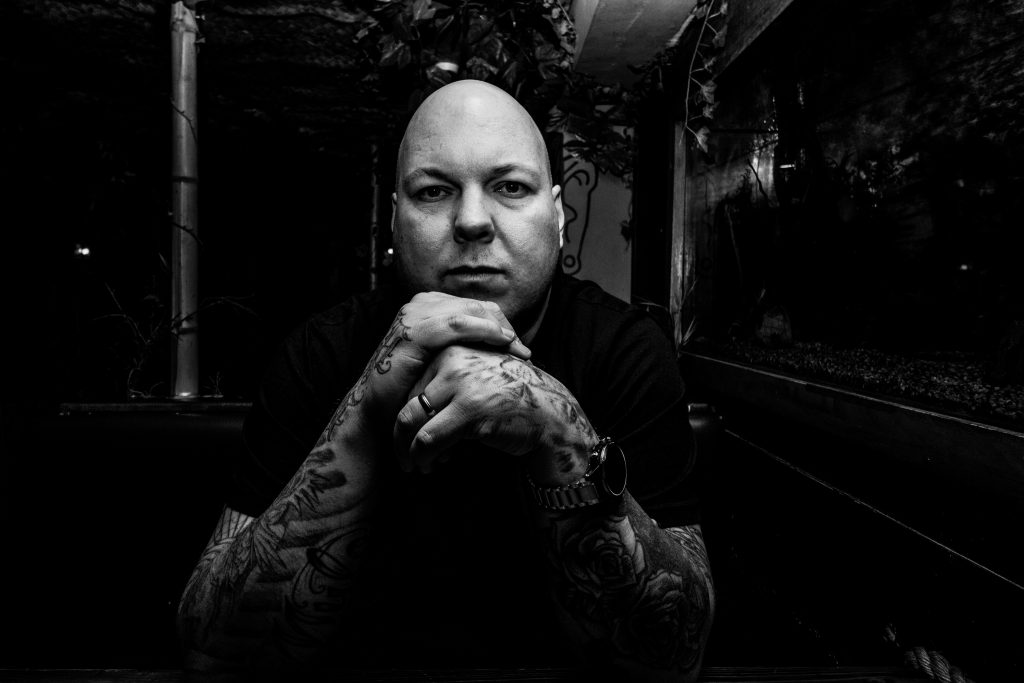 Alan Fitzpatrick’s album Machine Therapy reveals himself once again to old and new listeners. He reigns as an enigma and musical techno genius. His privateness offers a certain curiosity about him, but his melodies and unique tunes encapsulate the world around him. He has performed at the biggest festivals and clubs. As a producer, he continues to push boundaries and genres to new heights.

For my own sanity, I would like to say directly to you dear sir, the beloved techno god of mine, please don’t ever wait another decade to release an album again. It has been 10 long years since Fitzpatrick has put out a new release and Machine Therapy did not disappoint.

Fitzpatrick has been incredibly busy over the past several months. Earlier this spring, Alan released the banger “Take Control, ” which he produced with his son Mylo. Now Alan Fitzpatrick’s album Machine Therapy has hit the airwaves for your eye listening delight.

The 12 track record takes you on an audio journey through time and features stand-out debut collaborations including High Contrast and UK vocalist, Kele.

The album draws you in at the start. It builds up as if you’re on an epic night out with your friends. Then, it brings you back down to earth with its closing track “Unite”. A resounding message can be understood over its course — this past year and a half have been hard.

Charlie Chaplin, the famous English comic actor, filmmaker, and composer, can be heard and it’s clear that we all need one thing: human connection and interaction.

Alan’s signature deep synths, kick drums, and more can be heard throughout the tracks. You can see the cognizance of his past accolades and releases inspire the current beats. 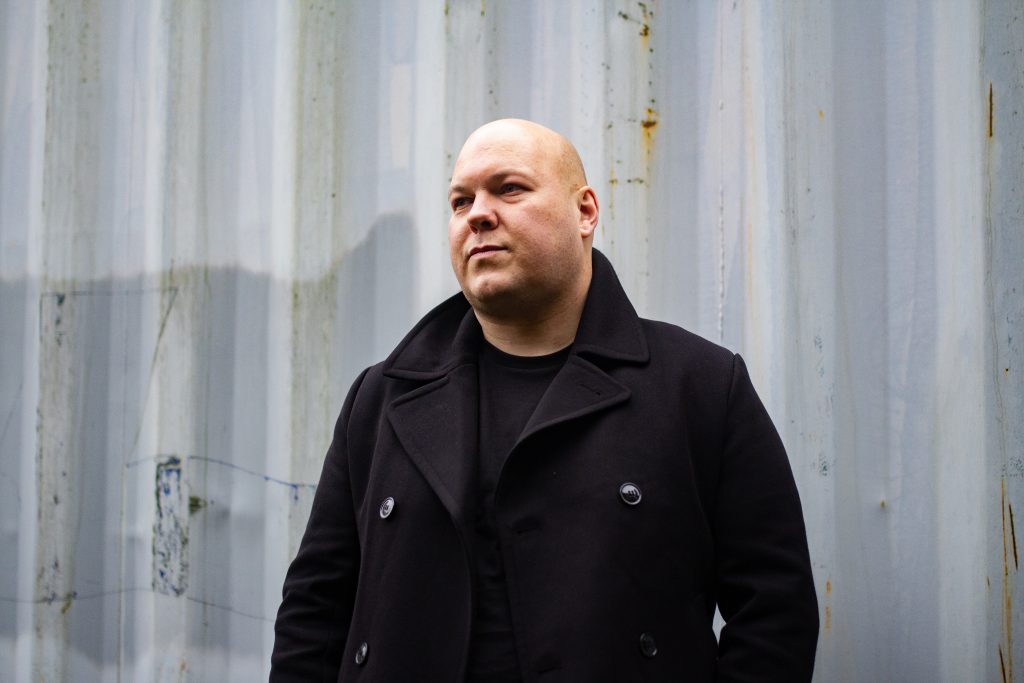 Extremely in touch with his surroundings, he credits his writing to how he is feeling.

The compilation of songs and the name of the album is derived from the time Alan spent in his home studio. Utilizing all the music hardware he has collected over the years, these machines expressed a sense of therapy for him during the pandemic.

Of the release, Fitzpatrick goes on to say specifically that, “The time I had in the studio was like a therapy session. Particularly with the pandemic, not knowing what was happening, what the future might look like, what might happen in the scene; being able to get into the studio with no time constraints and just really pour my heart into making music really helped get me through the last year and definitely help keep my mental health in check.” 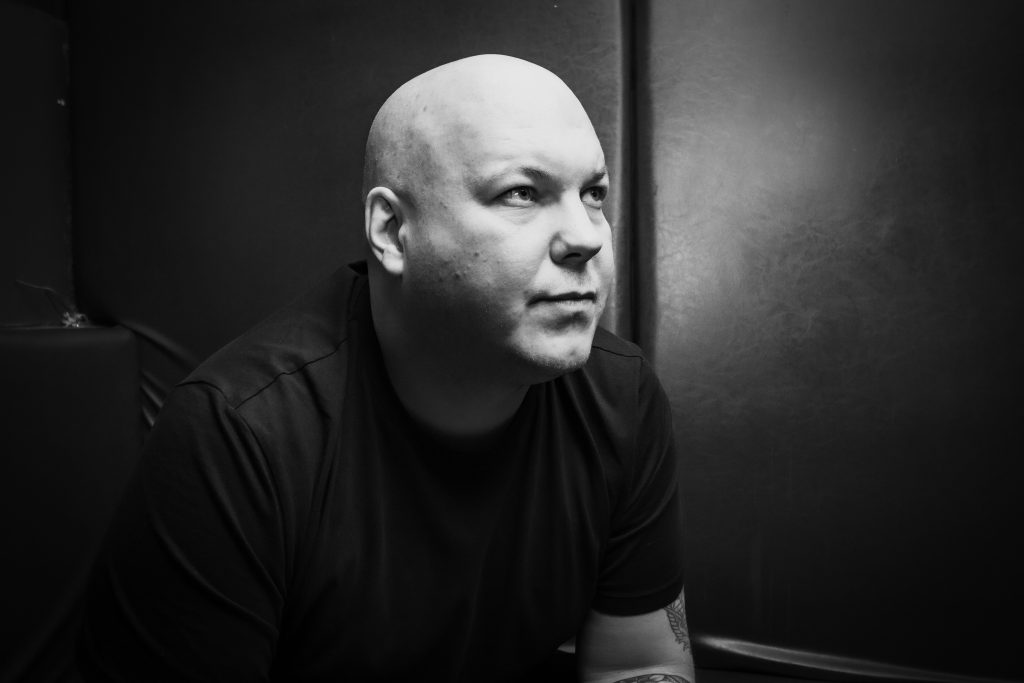 Alan is one of the most popular DJ and producers in the world. This special artist is the best in the business as a transcendent artist who knows no bounds. He credits Adam Beyer, John Digweed, and Pete Tong among his mentors and supporters. Today he guides and manages artists for his own label called We Are The Brave.

Alan’s youth in the UK ultimately influenced his musical tastes and inspired him to pursue djing.

His most ambitious release to date is out now on the label Anjunadeep, the highly-acclaimed deep house imprint from Above & Beyond.

What is your favorite song off the new album? Swipe up to comment below and let me know!