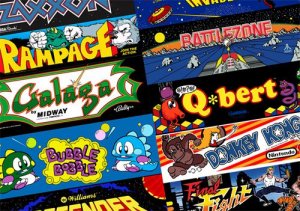 Ableton Live has just recetly announced that they will be releasing a pack titled  “The Arcade Series”  by Isotonik in the Max4Live devices. The retro sounds will recreate sounds from the original Pac Man,Frogger, Asteroids and Space Invaders into sequences, allowing the creator to create variations of reminiscnet gamer sounds. 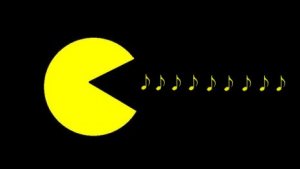 The new plug in allows one to use their midi controllers such as midi keyboards and drum pads to enhance the “game playing”  feel to the new edition, as if they were playing an old arcde game first hand to make music. 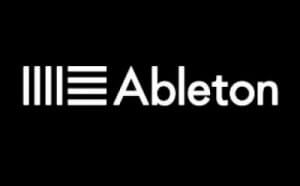 The new plug in is also incredibly affordable, as one can purchase it for 32 Dollars, allowing a wide market to be able to purchase the new addition. Any person who enjoys making chiptunes or 8 bit will surely love the pack, although it is easy to say userers of any demographic will love the pack. 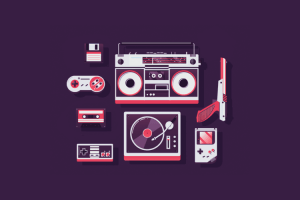 What do you think of bringing back the old arcade sounds? Let us know in the comments!