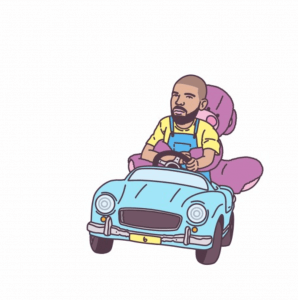 San Francisco based producer, DJ, and multi-instrumentalist Aabo, real name Aaron Bortz, has established a reputation for reproducing original productions as just as hot covers. Earlier this year, his collaborative project FEEL with Lafa Taylor received accolades from NOISEY, Clash Magazine and Mass Appeal. Most recently, Aabo returns alongside with the up and coming vocalist Megan Gage for their rendition of Drake’s “Child’s Play.” Completely reworking the original track, the only 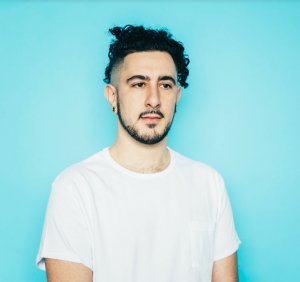 Completely reworking the original track, the only elements that remain are the main chorus and melody. The vocal top-line has also been entirely rewritten to reflect a different perspective. Aabo decided to create an entirely new composition for the song, which features both electronic and organic instrumentation including 808, synths, and guitar. If familiar with Drake’s version, Aabo and Gage’s flip of the single will prove a worthy counterpart to the chart-topping original. 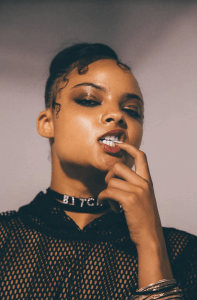 If this is your first encounter with Megan Gage’s voice, well you have been missing out. The singer/songwriter from San Jose, CA has a unique and edgy sound compared to today’s artist. She works heavily within her collective, Cashmir Collective, as well as with some of the bay area’s local talents including Mikos Da Gawd and Elujay.

Keep your ears tuned to scene as both Aabo and Megan Gage have been putting in work.

Interested in this new creation by Aabo and Megan Gage?

“His latest effort is one of his best yet. With an assist from singer Megan Gage of the L.A.-based Casmir Collective, Aabo breathes some elegance and psychedelic color into a cover of “Child’s Play,” one of the signature tracks from Drake’s 2016 album Views”