09 Mar A State of Trance Lineup Released for Ultra Miami 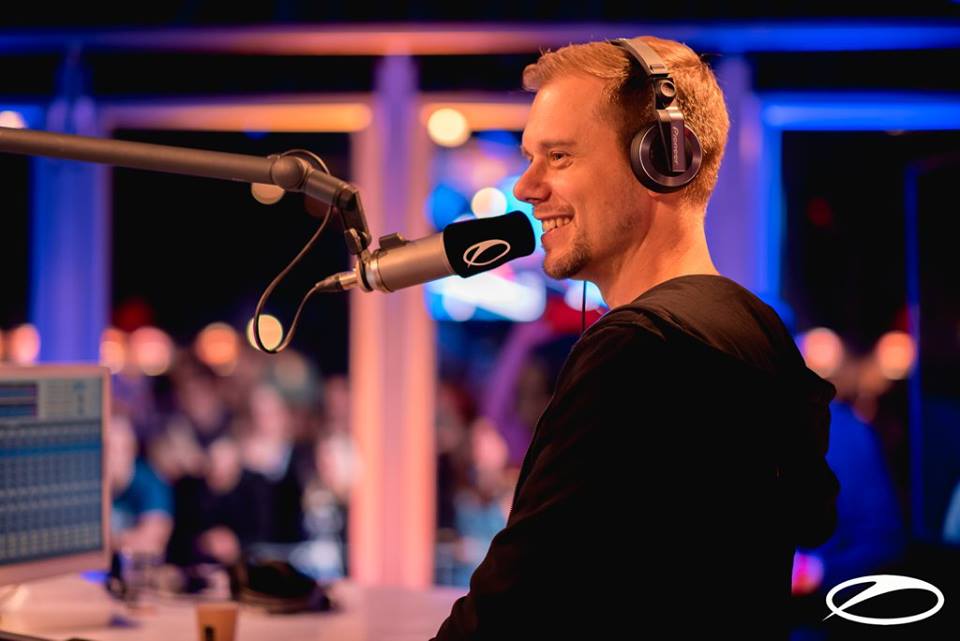 We are vastly approaching the two-week mark until Ultra Miami. Excited is an understatement. Ultra is doing a great job at being secretive. Although, it doesn’t put our anxiety to rest, here is something to hold us over. As promised, Armin Van Buuren promised us the lineup for A State of Trance. And now, we have even more to look forward to. But, there is a lot we have yet to know about the Ultra lineup.

A State of Trance Ultra Lineup

Ultra is celebrating the 20th anniversary of the festival right in Bayfront Park. There is a lot of secrecy from the festival. But, the amazing thing about the road to Ultra is Armin releasing the ASOT lineup. Even though there are still many details to be released about the headliners, we must “expect the unexpected.” Here are the headliners of Armin’s A State Of Trance.

Armin Van Buuren opened up in an episode of 20 Years of Ultra about A State of Trance and how far it has come since being a part of Ultra tradition. 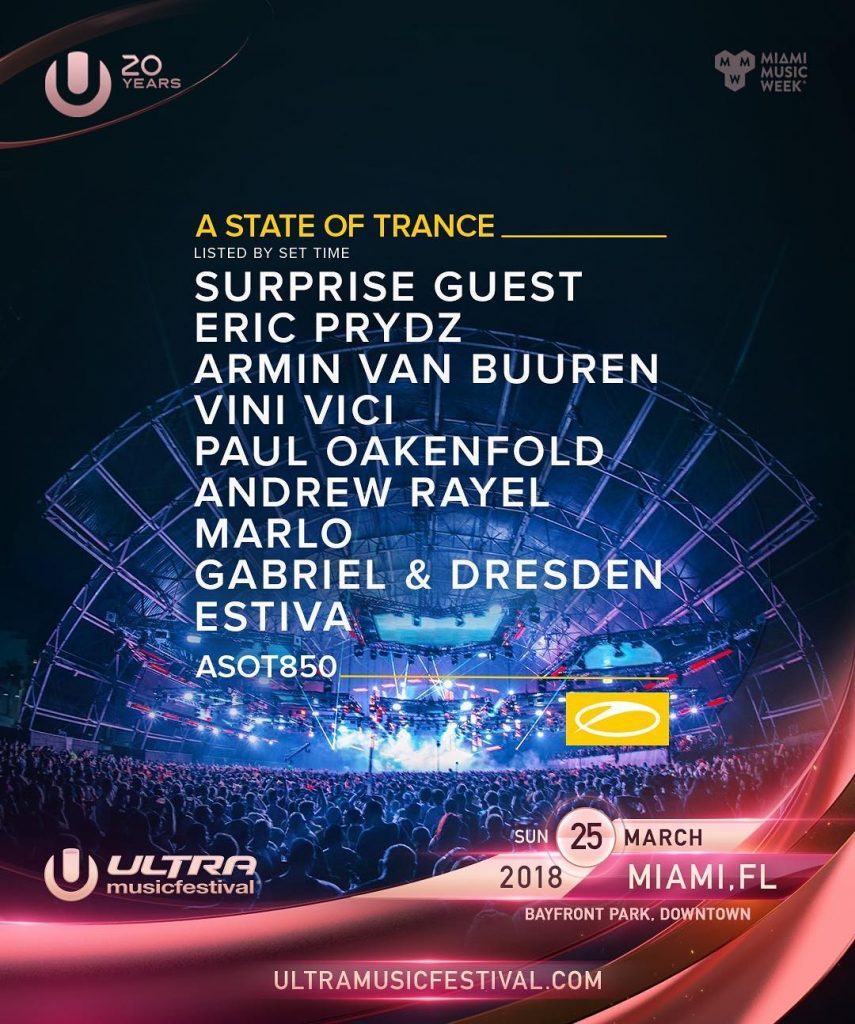 The lineup leaves us with a major cliffhanger… the special guest. A lot of people believe that the special guest will be a classic Tiesto set, or at least that’s what they’re hoping. Since Armin isn’t closing, who will? From Eric Prydz, Gabriel & Dresden, Paul Oakenfold, Vini Vici and many more, we are left scratching our heads as to who will be the last person announced. The full lineup is below and we are so excited to vibe to trance on the Sunday of UMF.

I am looking forward to seeing what else Ultra has up their sleeve regarding the lineup. My theory is that as the last few days approach, the more hints we will have leading up to when the festival gates open. Be patient, ravers. Two more weeks can’t hurt, right? Let us pray for more information.

Who do you think the special guest is at A State of Trance? Swipe up to comment below and let me know!