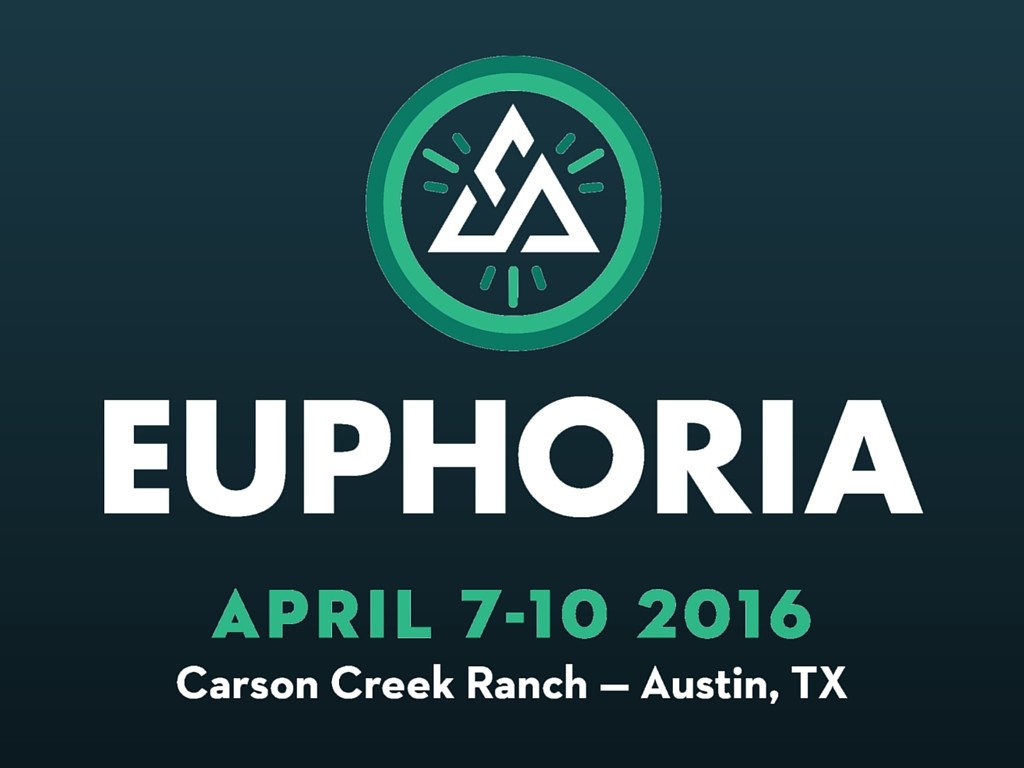 EDM mega stars such as Above & Beyond, Bassnectar, STS9 and Dillon Francis are set to headline the fifth installation of Austin, Texas’ own Euphoria Music Festival April 7-10. The festival is meant to be a fully immersive gathering, best experienced through camping on-site. Campers are welcome to a variety of choices for their lodgings such as their own tents, RVs, a luxurious bell-tent, or an aerially suspended Stingray tent—complete with a private space. Campers will also be granted exclusive access to daily yoga and post-party Silent Disco throw downs by HUSHconcerts; in addition to this, Euphoria promises a fleet of delicious food trucks, cinematic entertainment, and more surprises in store.

Euphoria maintains that it is more than merely a destination to experience music, instead it is where music and community collide into a kaleidoscope of joy, awareness, passion, and creativity. Euphoria provides a space and time for those who resonate with a desire to escape the hum-drum and often hostile reality of daily human life into a beautiful world of peace, love, and acceptance. Euphoria Music Festival practically drips with the essence of celestial veneration, which is apparent in its title, but even more so in practice.

This year’s festival sports an incredibly diverse lineup, ranging from the likes of Juicy J, Wacka Flocka Flame, SNBRN, Tycho, and Branchez; all the way to Nahko and Medicine for the People. Such a varied lineup certainly draws a colorfully unique crowd of party people to Carson Creek Ranch for the weekend; and births an experience that shall not be reproduced elsewhere. The venue that holds Euphoria is lush and full of natural wonders that are becoming far less common in the modern day music festival, keeping the connection with nature close to the heart of the event.

Euphoria Music Festival distinguishes itself from other festivals in its unwavering dedication to the pursuit of happiness. With each passing year of the festival’s history, Euphoria has been leaping and bounding further down the rabbit hole of creating inspiring and bliss-filled moments for eager fans. Keeping interaction and connection with fellow music lovers central to the event has aided the surging growth of this rising star in the festival world.

At this present moment, general admission camping is sold out for the festival, and only a limited amount of VIP packages are available. It appears as though Euphoria is no longer The Lone Star State’s secret gem of a music festival. The festival has quickly become widely known and loved by people both near and far from the city of Austin. As this year’s celebration quickly approaches, it is hard not to let the imagination run wild with the possibilities that lie in wait for participants. 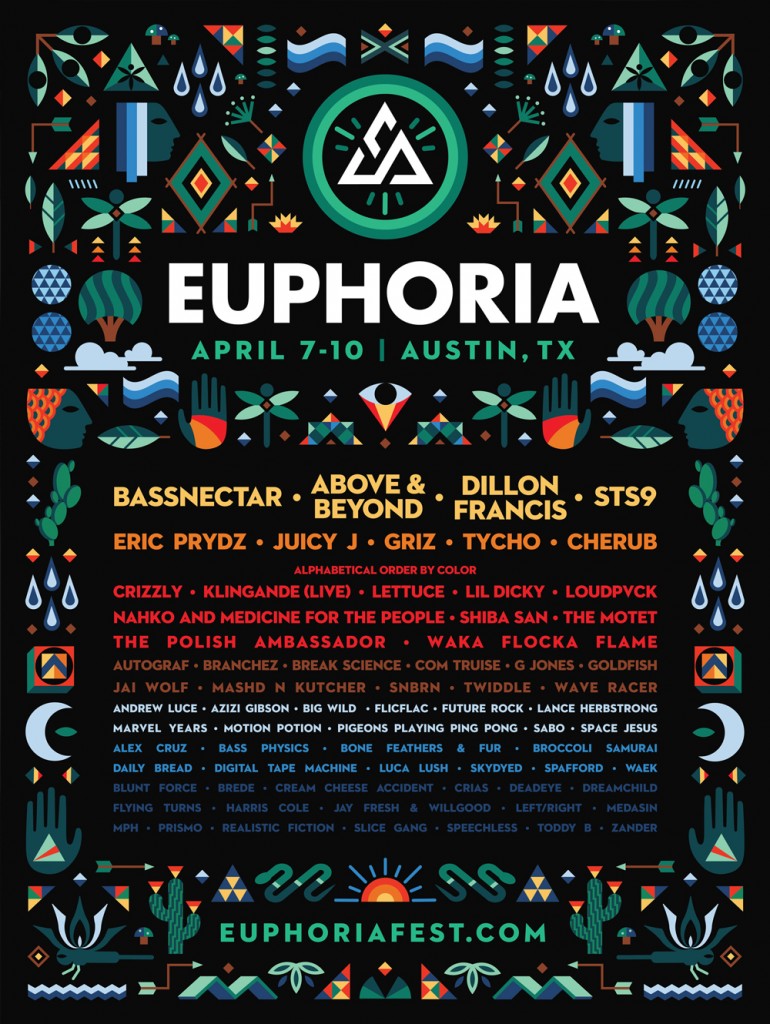