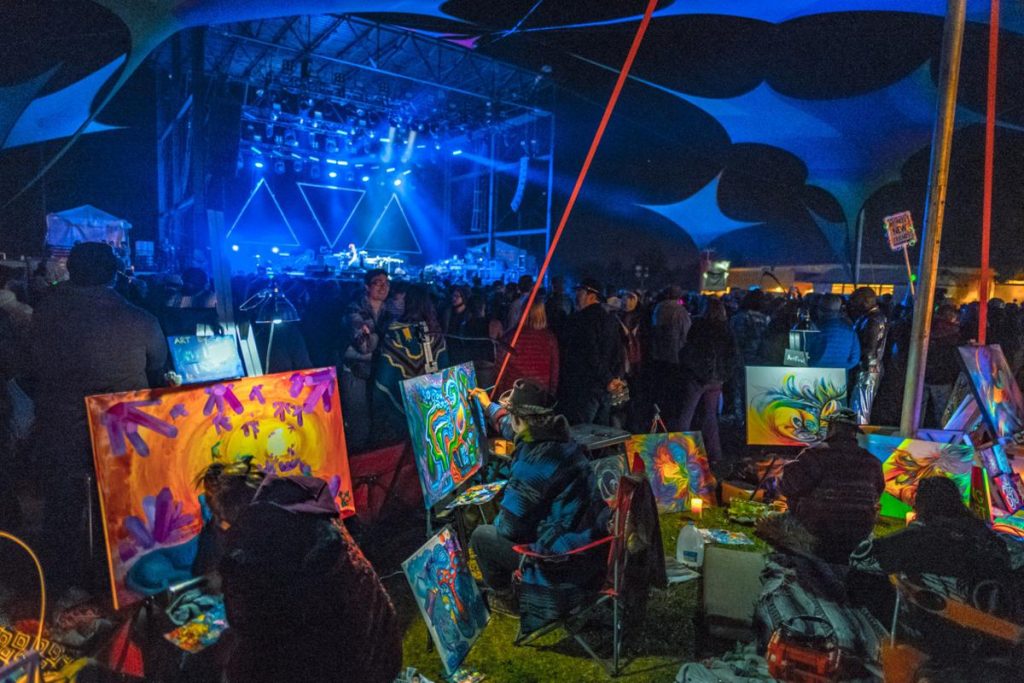 What are the top 5 must-see artists at Gem & Jam? This was a tight race but after heavy consideration, I have narrowed down the performances you will not want to miss.

Gem & Jam has blossomed over the last decade to become the premier festival in Tucson, Arizona. This festival merges electronic and live music with innovative art, embracing the indie spirit of the city. Recently, Gem & Jam has added camping and stretched the size of their venue for an even greater experience. 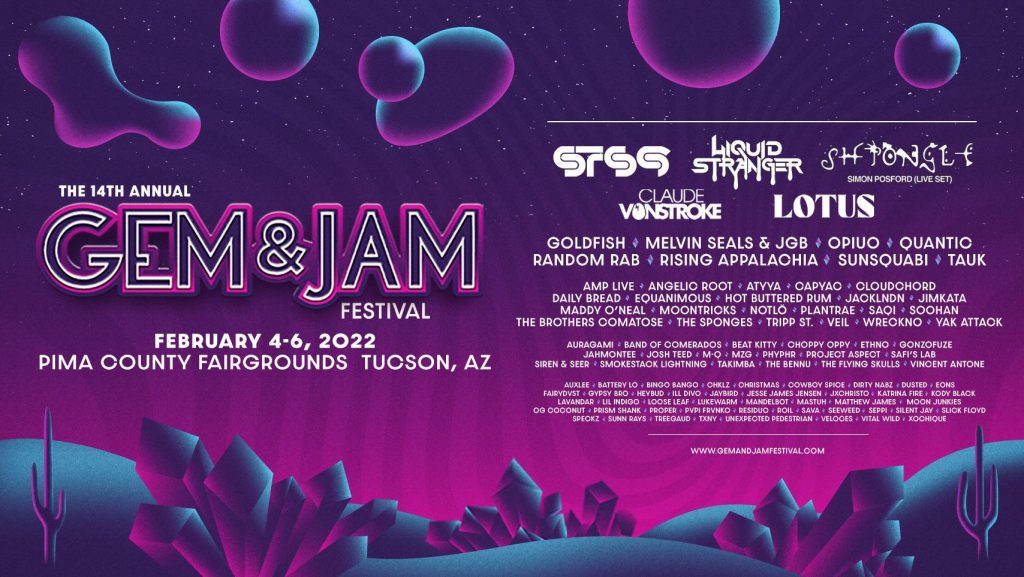 The lineup is full of diverse artists that continually push boundaries in the music-making industry.

(Click here to view the full lineup and buy tickets)

Keep reading to find out who I picked as your top five for this year’s Gem & Jam Festival. 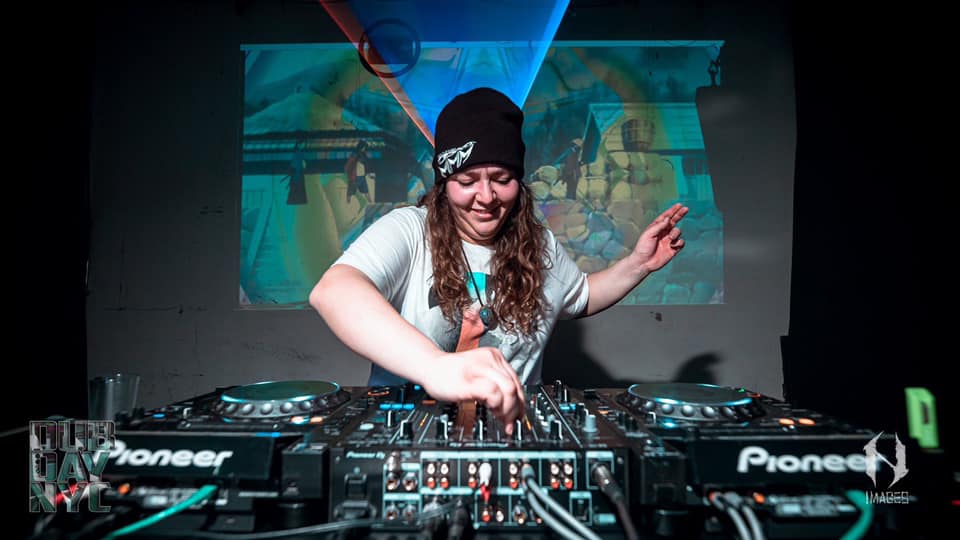 With so many amazing artists performing at Gem & Jam, NötLo is one that fell just short of making my top five. However, the Denver-based producer has earned herself an honorable mention.

The charitable artist donates the majority of her proceeds to organizations she supports. In fact, 100% of the profit from her latest EP Evolve went directly to benefiting the NAACP.

Her future bass and warped hard EDM music are redefining these genres. She has received cosigns by EDM powerhouses GRiZ and CloZee. Additionally, NötLo is the newest member of the Deep, Dark, and Dangerous label.

NötLo takes her audience on a dark and trippy sonic voyage by using low-end bass and distorted grooves. Be sure to check her out at Gem & Jam as well as witness her rise in the EDM industry. 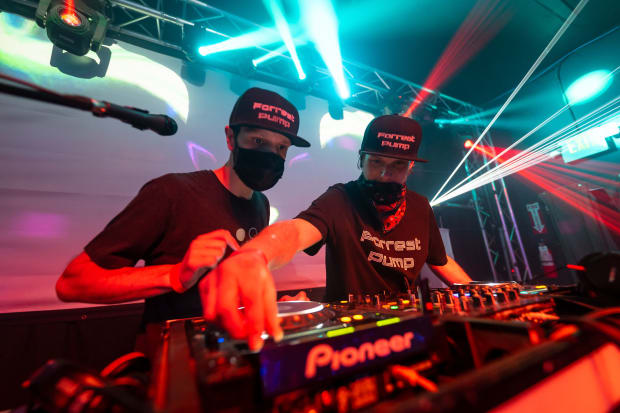 The fifth spot on my list goes to the tech-house duo known as The Sponges. Based out of Miami, The Sponges have brought their unique blend of vintage disco vibes and modern-day production techniques to dance parties everywhere.

The duo has gained support from some of the most well-known artists in the electronic scene, such as Justin Martin, Jauz, and Zeds Dead.

In February 2019, The Sponges released their debut EP, featuring the underground classic “Space Funk ’75”. This track quickly blew up the tech-house genre after going #1 on Beatport, accompanied by a viral Twitter video and over 500k streams. They headed the charts once again when they released their 2nd single “Funked Up”.

The Sponges have released tracks for the Night Bass label and TMRW Music. Last year they released “Gotta Move On”, a high-energy twist on “Funky Town” by Lipps Inc. Attendees will most likely get to hear their new track “Jerry Brain” too. This track embodies the funky tech house that The Sponges have established over the last couple of years. 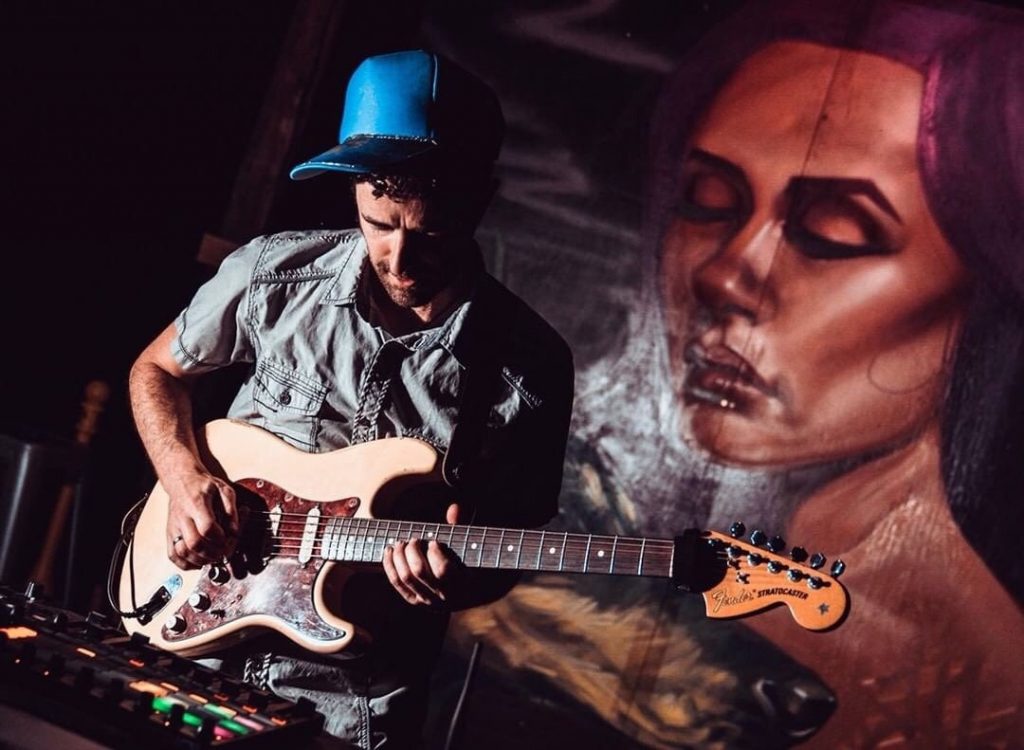 My next spot is reserved for Cloudchord, a one-of-a-kind producer and musician. Derek VanScoten, Cloudchord’s creator, grew up in the Northeastern United States. He moved around a lot but has found himself a home in Austin, Texas.

After going to college to learn classical guitar and music production, the prodigy launched his music career as a solo artist. In early 2009, he began forging his identity by melding live guitar with electronic music. Cloudchord has the ability to combine and perform elements of dubstep, electrofunk, hip hop, moombahton, and more.

The multi-skilled musician has made appearances at festivals like Camp Bisco, Sonic Bloom, and SXSW. Additionally, he has toured with Big Gigantic, Cherub, and Tipper under the moniker D.V.S.

Cloudchord has done much more than be an Emmy-winning musician. His renowned technical skills on guitar provide a refreshing take on atmospheric dance music, guaranteeing his place in the world of psychedelic chillhop beats.

Trust me when I say there is no way to prepare yourself for this unbelievable performance. The calming waves from his new studio album Himalaya and singles like “Low Key” will hypnotize you. 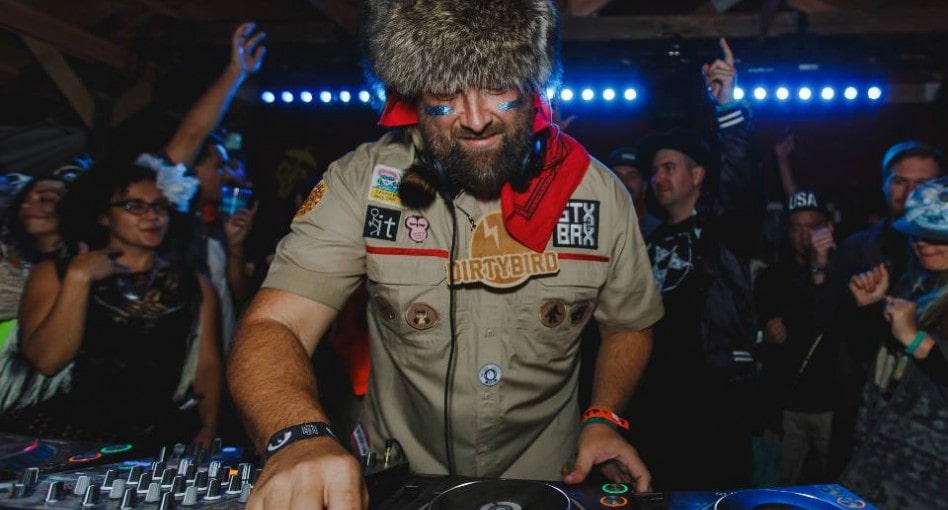 Making a return from my Hulaween must-see list, Claude VonStroke, the father of the underground house scene takes the third spot. This producer founded the record label Dirtybirdin 2005, which has exponentially grown since its birth.

Claude VonStroke is responsible for discovering and promoting artists in the industry. Also known as A&R (artists and repertoire) or talent seeking, he’s helped prominent producers such as Fisher, Justin Martin, Shiba San, as well as a myriad of others. He has also grown his record label into a brand that holds its own festivals and even has a clothing line.

Each one of Claude VonStroke’s sets is unique and can feature any track from his six albums (four original artist albums, a remix album, and a live album). The DJ proved this when I saw him perform at Hulaween this past October.

He has officially released two funky EPs in 2021. One EP is with Walker & Royce and the most recent one is with Nala. These EPs truly embody Claude VonStroke’s underground persona, featuring the mesmerizing tracks of “Enthusiasm” and “Everything Is Burning”. Arguably his most influential track is his remix of “An Evidence Of Time” by Rodriguez Jr.

Get ready for a set that will put your body and mind in a trance. 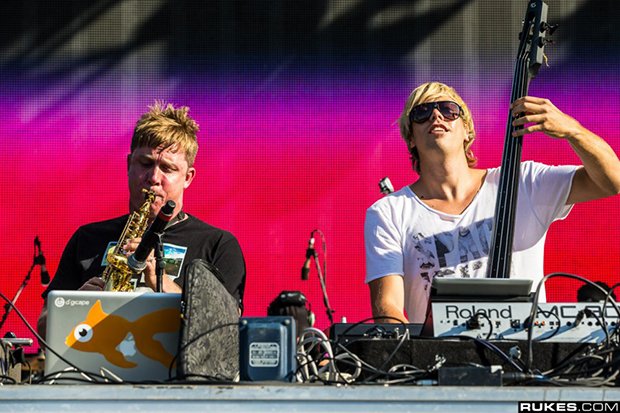 Taking down the number two spot, we have the dynamic duo of Goldfish. The pair is made up of Dominic Peters and David Poole, originating from Cape Town, South Africa. Their dance music contains fragments of house, pop, jazz, and African music.

The musical veterans released their debut album Caught in the Loop in 2006. Like Cloudchord, the duo is known for its strength in playing live instruments. They are fluent in saxophone, keyboard, flute, and double bass. Goldfish are electronically gifted as well, using vocals with samplers, effects, and synths to forge their masterpieces.

Goldfish has made tracks for prominent labels such as Spinnin’ Records, Armada Music, and Casablanca Records.  Theirs sound leaks into multiple genres, with tracks that range from deep house to electro swing.

My favorite track by them is their remix of “You Might Be” by Autograf, featuring Lils. This track really shows off their proficiency in the deep house sounds. Their more recent projects display their South African heritage. For example, you definitely hear some tribal sounds in their 2021 hit “Going Home” with Max Vidima.

You will get to hear a little bit of everything they have to offer when you see them at Gem & Jam! 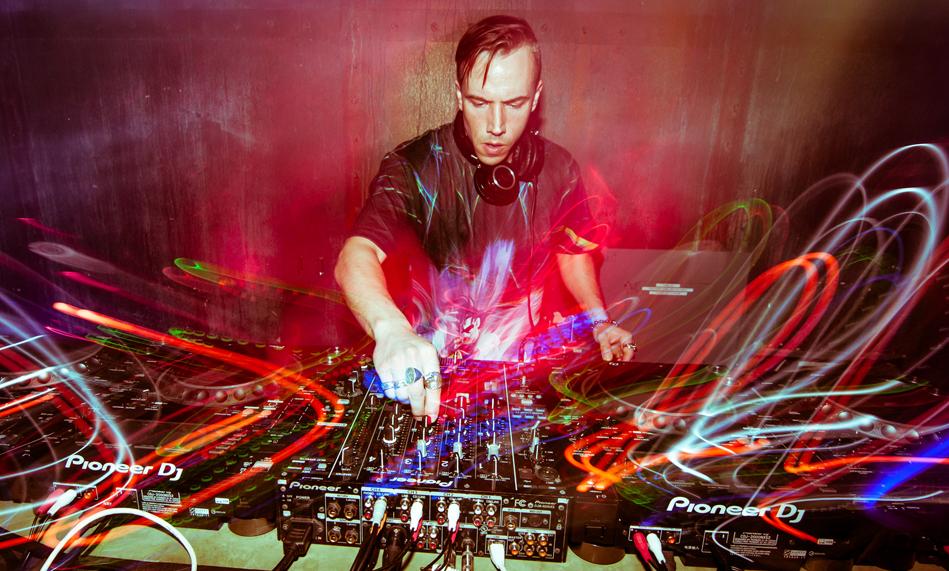 At the end of the day, there can only be one true winner. Our champion for this year’s Gem & Jam is Liquid Stranger. The proud founder of WAKAAN’s experience in dubstep and futuristic EDM is unmatched.

Martin Stääf, AKA Liquid Stranger, is a Swedish-born electronic producer who has become a household name in the EDM universe. He is known for his experimental approach where he merges genres to create a special style of music. Liquid Stranger launched his artist name and project all the way back in 2003, clearly highlighting his professionalism.

Surprisingly, Stääf says he does not listen to music that much. He gets his inspiration from vintage computer games, movie soundtracks, dreams, and everyday life. This is evident when hearing many of his tracks, like “Dissolve” and “Jungle Juice”. One of his newer releases, “POTIONS” with LSDREAM, utilizes an assortment of electronic noises for a chilling overall sound.

Liquid Stranger will be right in the middle of his B A L A N C E tour when he plays at Gem & Jam. Who knows, maybe he will sneak his tour companions on stage, like TVBOO and Mersiv. Burn his set time into your memory so you can find out for yourself.

Are you attending Gem & Jam? Who are you most excited to see perform? Swipe up to comment below and let me know!